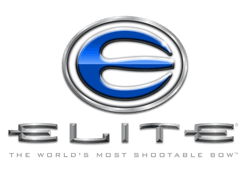 Elite Archery prostaff manager Darrin Christenberry knows a thing or two about a lot of things in archery - but there's one element in common across the board: judging yardage is his thing and he's mastered it through the years. Below, he discusses the learned sport and technique of judging yardage, and how he adjusted his judging strategies throughout the years to advance his game.

The skill associated with playing the unknown yardage 3D game of archery is much more than being able to fling an arrow down range. In IBO and some ASA style games, the art of judging distances to the yard or better is critical to your success. I’ve had a lot of luck playing the unknown yardage game and there are a few things that I wish I would have known when I got started. Here are a few things that helped me land on the podium a time or two during my archery career.

From the first time that I stepped into our local pro shop, I knew there was something about this sport of archery that intrigued me. Although there are many disciplines and many tournament formats, the true meaning of 3D archery was what I found the most challenging and rewarding.   Being able to stand at a stake, judge the distance to the target and then make the best shot that you can to see if you were correct was super satisfying to me. Judging distance when I started competing was literally a guessing game, and at that time, I didn’t even own a range finder so I was never sure that I was getting it right.

In the mid 90’s, I was involved with our local archery club and that gave me access to a range of targets where I could hone my skills. Following the club shoot weekends, we would leave out 10 targets for members to use at their convenience. I finally got my hands on a Bushnell rangefinder and thought that this lunch box sized device would help me rule the world. With this new electronic tool and a set of McKenzie targets just 2 miles from my home, I could start gaining the confidence that I needed to compete above a beginner level. I didn’t know it at the time, but continually looking at these targets was training my brain to picture what I needed to see.

I just used the word “confidence” in this article for the first time, and you'll probably notice it won’t be the last. Confidence, in my opinion, is the one thing that is 100% responsible for an archer’s success on the 3D ranges. You can be the greatest shot in the world. You can have the best equipment that money can buy. You can practice and out-work all of your competition but if you don’t have confidence and trust in what you are doing once you reach full draw, most of the time, it won’t matter.

Shooters have their own way that they have learned to judge distance. Some use the ground and start at 10 yards, then 15, then 20, as they work their way toward the target. Some will use rocks & trees down the lane to find their guess. The most consistent way that I have used for years is to judge the body size of the target using depth perception. Over the years when asked “how do you judge yardage?” and my most consistent answer has been: “I have mental pictures of what each animal looks like, at each distance. I just flip through all of those pictures until I find the right one.”  That was the best way to explain it that made sense to me. The size of the 3D animals was the only consistent thing that we see from tournament to tournament. If we were shooting in mountains or on perfectly flat ground, I didn’t have to worry about losing my numbers if I was just focusing on the direct line to the target and the actual size of the target.

Obviously, I spent thousands of dollars on targets so I could practice and while not everyone can purchase entire ranges of targets, even owning a couple will allow you to refine your skills on what targets look like at different distances. Taking good mental notes or even keeping a journal of your practice and tournament performance can help you locate tendencies in your game. I know for a fact that after looking at targets hundreds of times I tend to judge certain animals in certain ways. For instance, when we shot the McKenzie Impala target, I knew from keeping notes and logging how I shot each particular target, that at no matter what distance I saw it at, I needed to add 2 yards. I could practice and practice on this target at home and at the tournaments and I would always under judge it by an average of 2 yards - every time! It didn’t matter if I thought it was at 20 yards or at 40 yards, I knew to set my sight at 22 & 42 to increase my odd of not shooting a low 8.

As the years went by and I progressed through the different classes, my goal was to become a top level Professional Archer. That was a huge step for me because I knew how tough it was to compete. I didn’t change anything in my practice routine, I was just gaining the confidence needed to compete. I managed to win some big titles as an amateur and used those tournaments as stepping stones to the Professional division. One of the biggest obstacles to overcome was feeling like I belonged in the Pro class. I didn’t want to just pay my entry fees and call myself a “Pro” - I wanted to win! I knew that would take time, dedication, hard work and lots of confidence in my abilities.

I first became a professional archer in the year 2000 by joining the Pro ranks in the NFAA (National Field Archery Association). At that time, the classes in the NFAA had no bearing on the class you chose to shoot in the 3D organizations. I continued to compete in 3D tournaments for a couple of more years as an amateur while I banked enough paid time off work to try and earn Rookie of The Year in the ASA once I turned Pro. 2002 would be my year to start my 3D pro career. It didn’t take long to learn that I had skills to compete but being confident that I had the skills to win took a little longer obtain.

I did manage to win Rookie of The Year in ’02 and followed up in 2003 with an IBO Triple Crown championship which was a huge accomplishment for a young shooter. It ended up taking until 2006 before I could win an actual tournament. Once I realized I could compete & win, that gave me the confidence and comfort to know I was where I belonged. All of the practice and looking at targets, was starting to pay off.

Changing Up Your Game

Just when I was getting comfortable with my game & skill set, the IBO decided to move away from McKenzie targets and signed a multi-year contract with Rinehart. The Rinehart targets are in no way shape or form similar to the McKenzie’s. The pictures in my head that I was carrying around would have to be expanded or I would have to adjust how I was picking my numbers. It’s hard to memorize 50+ targets and be confident while doing so. I started playing with different methods of judging distance, trying to not focus so much on the actual body size but learn detail in targets to better utilize depth perception.

I also started to implement the “half-way” judging program. Knowing that targets were at a maximum distance of (approximately) 50 yards, if I could pinpoint where half way to the target was and double it, I could reduce my guesses by half. I only had to know what the ground looked like out to 25 yards. The half-way method really only worked on the ASA courses because they were mainly in flatter terrain. That strategy did not pan out for IBO tournaments! It seems I have tried every scenario possible when it comes to judging the distance and the memorization of the body size seems to work the best for me.

I have continued to this day to shoot in the unknown classes in the ASA and compete in the IBO’s and have invested several years in learning the skills to guess correctly on how far away the targets are. Recent years have had a huge impact on 3D archery with the addition of “known” classes, where it is perfectly legal to use a rangefinder. Trust me, I know the attraction of the known divisions! It would be fun to just go click it with the rangefinder and then test your shooting skills against the field. It would be even more fun to NOT have to practice judging targets. I’ll admit, I enjoy shooting much more that I enjoy judging. If (perhaps when?) the organizations decide to make it all “known” I will transition right to it. We are currently able to choose where we want to compete and I have too much time invested in the guessing game to give up, just yet!

New to archery and looking for an Elite dealer to get started? Click HERE to find a shop close to you, and schedule your Elite Shootability Challenge to find the bow that best suits your needs. 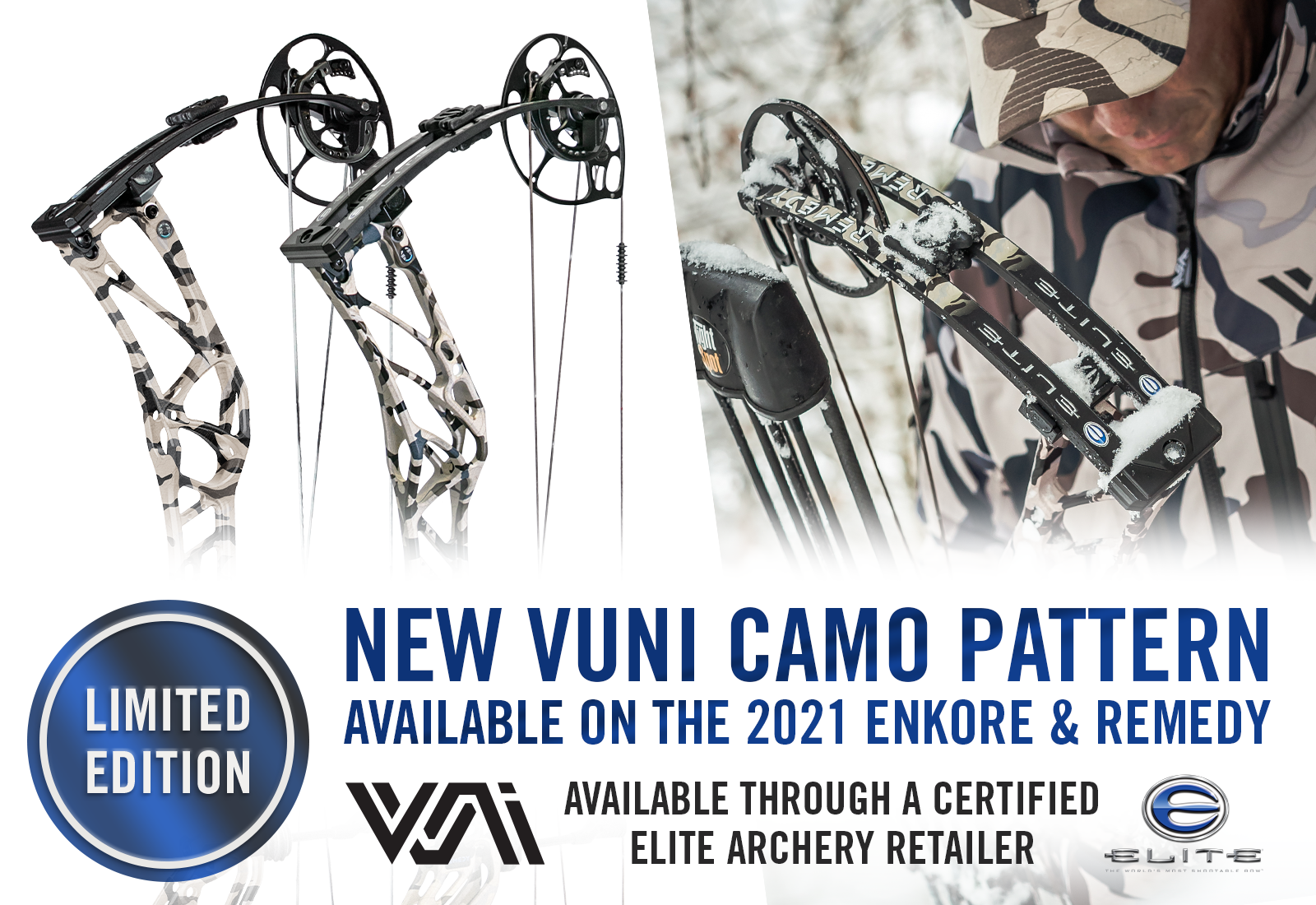 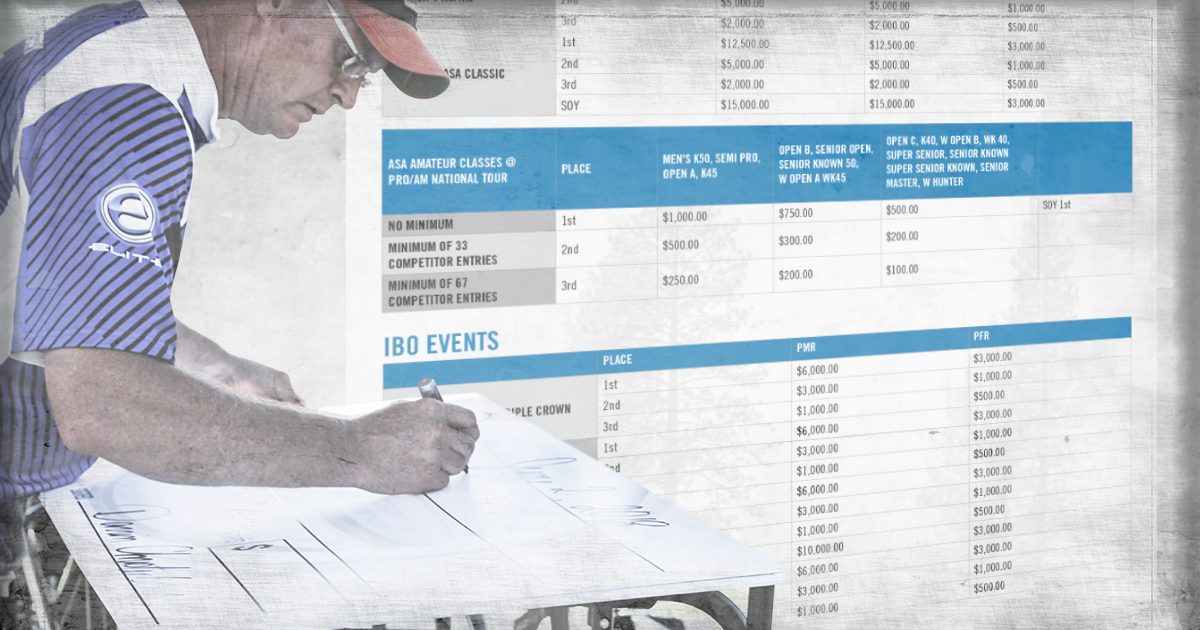