Tough conditions, and even tougher competition were the footnotes of the sixth Archery Shooters Association (ASA) tournament of the year in Metropolis, IL. After receiving several inches of rain days before the kickoff of the shoot, the courses were set to be a challenge with shin-deep muddy trails. At the onset, Elite Archery’s Glen Bordwell proved the terrain wouldn’t prevent him from having success, as he challenged his way to a win in the Men’s Known Pro division.

“This weekend is a weekend I will never forget, because it was my first ever ASA shootdown which ended up being my first professional win,” Bordwell said. “I know I couldn't have done it without the confidence in my equipment!” 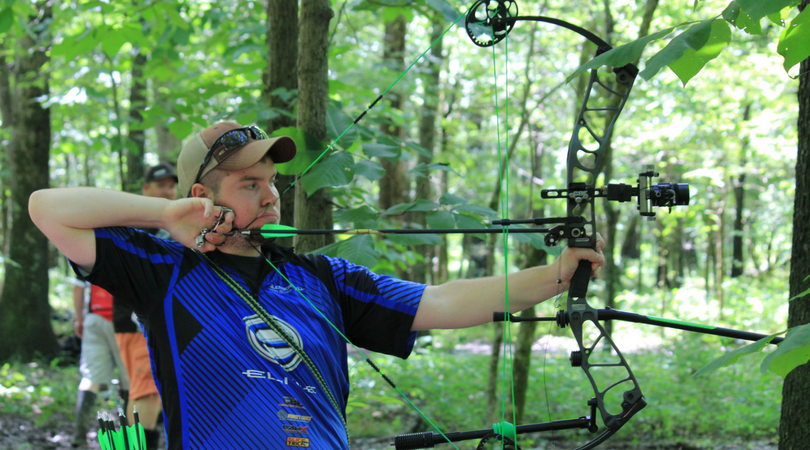 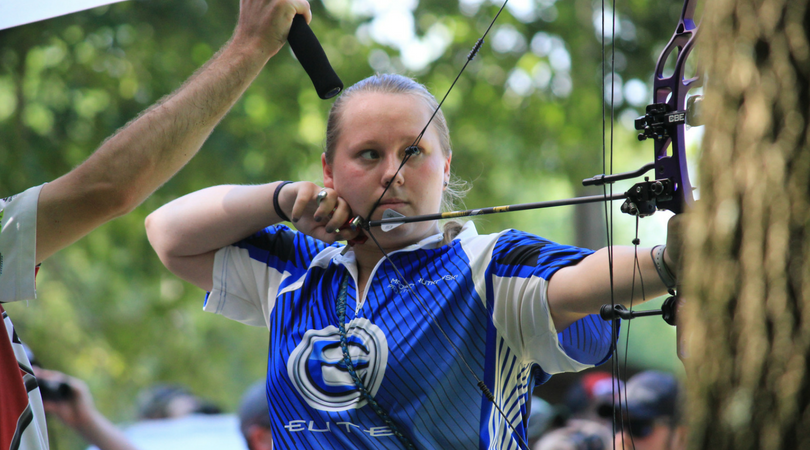 “Witnessing a first-time shoot down performance for an athlete is always an occasion, but to watch your teammate shoot to the top is indescribable,” said Darrin Christenberry. “Glen maintained his composure and professionalism, and cruised through tie-breaking arrows to the win and I couldn’t be more proud of him.”

Elite Archery’s shooters will face off in the final ASA of the year this August in Cullman, AL. There, Nathan Brooks will look to maintain his lead as Shooter of the Year in the Men’s Known Pro class. Garrett Ayersman trails him in 8th, and Chance Beaubouef in 10th. Tommy Gomez and Darrin Christenberry are seated 9th and 10th respectively in the Men’s Open class.